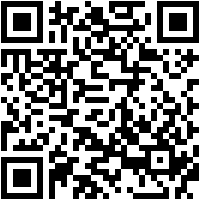 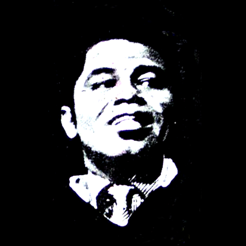 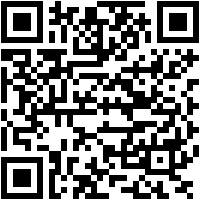 This app is for fans and record collectors of James Brown vinyl. It’s a tool for vinyl collectors to browse the JB catalog and find vinyl for sale on the web. The app’s discography lists most of the recordings and productions of JB but only lists one release for each recording, with mostly the US releases. The list does not include re-issue or foreign releases vinyl. The discography has just one listing for each recording to represent the work of James Brown.

This site uses Akismet to reduce spam. Learn how your comment data is processed.